This makes me exceedingly happy: the Slice of Heaven edition.

As part of the Let's Blog Off campaign that's sweeping the blogosphere, today the Madame is indulging in some fantasy which just so happens to be one of my favorite hobbies.  Squeeee!  We're supposed to name the place that is our own slice of heaven but I don't play by the rules because I'm a rebel.  A rebel in pajamas.  A rebel in pajamas and a few too many glasses of wine.


I have yet to plant a flag in my own piece of heaven on earth because I'm sooo young and if I'd already found it then that would be no fun.  Also if it was only one place then that would really
suck because with my luck it would be some place that requires a 27 hour plane ride, a 2 hour bus ride, a donkey trek up the side of a mountain followed by an impossible test of skill (bicep curls?) and wit (math?) by a shaman all on the day of a special astrological even that only happens once every 68.5 years.  My diary would read like a J. Peterman catalog.  It'd be pretty hard to recreate that a few times a year when I want to get away so I dial it back to places that are within the means of a Sunday kind of madame.  My slice of heaven is simple - it just has to be any place that serves something that tastes like this: 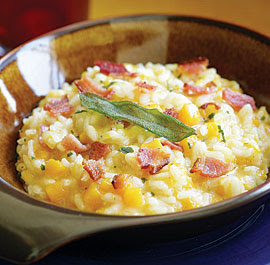 blah blah creamy risotto with BACON but ANY pasta will do 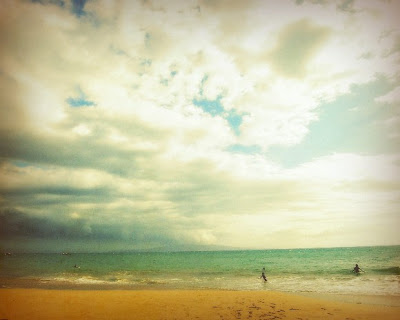 
Any place while turtle-dovin to this:
Hell - riding bitch in an old pickup, listening to a fiddle, anyplace where I can hear this song, anywhere described in the song or anywhere from the video.  Fuck yeah three day weekend.


On a blanket under this: (Dixieland Delight optional but doesn't hurt) 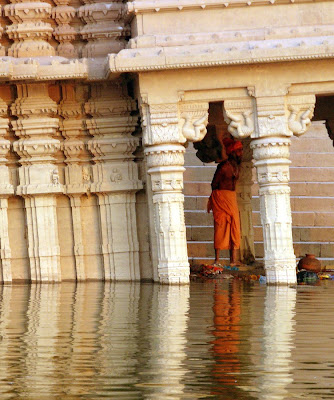 Courtesy of the madame floating by on the Ganges...

FUCK!!!  This whole thing reads like a redneck Eat, Pray, Love but you get the idea.  Ok now go check out all the other people and their heavens.  Bet they are a lot nicer than mine... heavenly fuckers.

Email ThisBlogThis!Share to TwitterShare to FacebookShare to Pinterest
Labels: blog off, happy, Madame Sunday, things that are awesome, travel